Design will consider, and dispose of as necessary, contaminated sediments in the area. The modeling study was part of the wetland restoration project and includes both the hydrodynamic simulation and sediment transport simulation for the Yosemite Canal and South Basin. The RMA2 model within the Surface-Water Modeling System (SMS) was used for the hydrodynamic simulation and the SED2D model was applied for the sediment transport simulation. 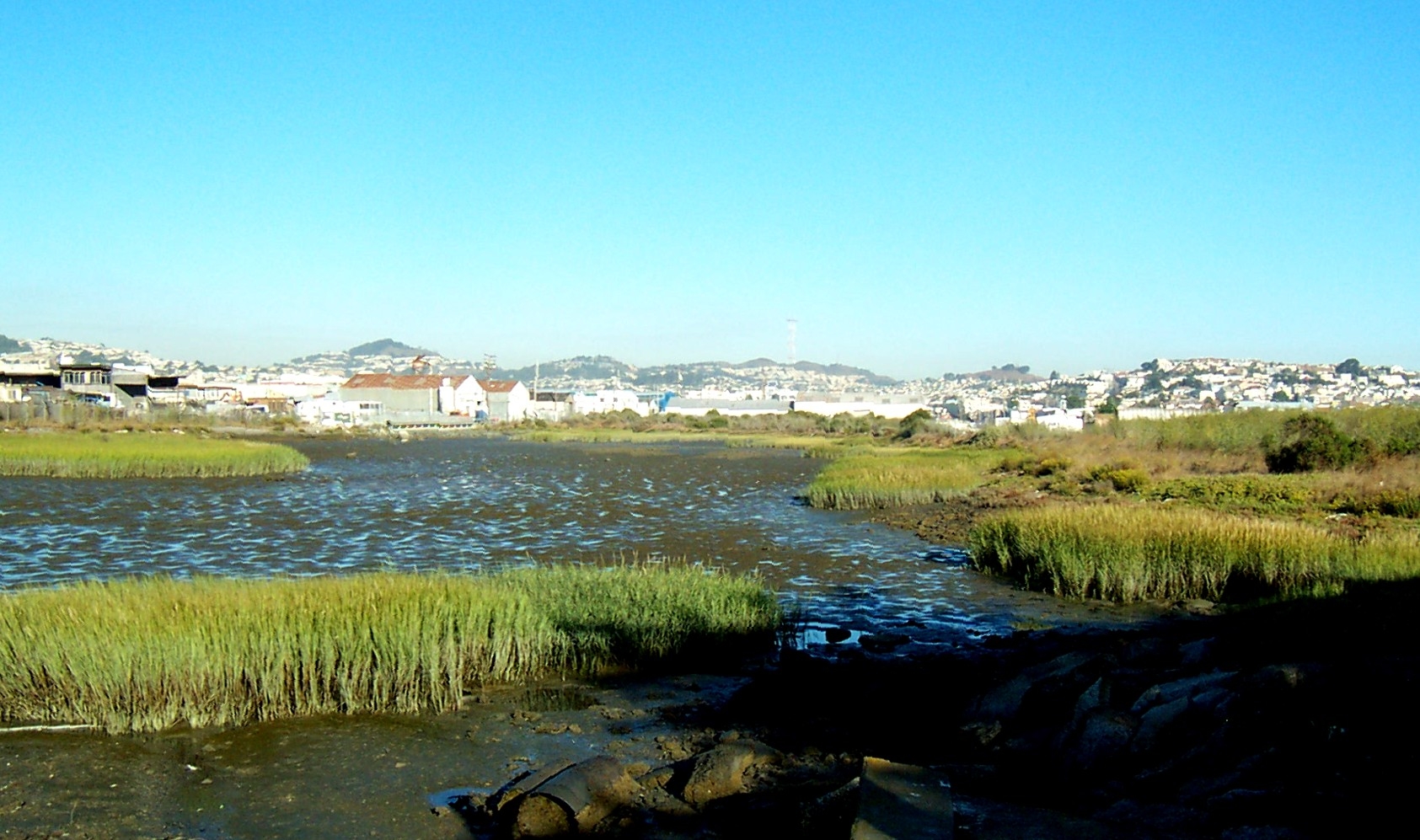 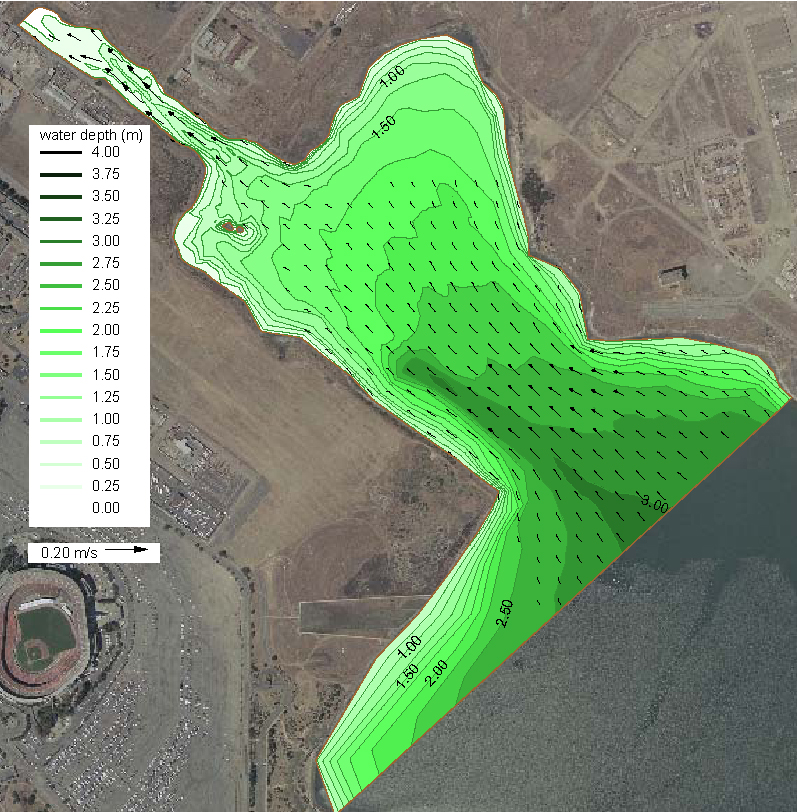 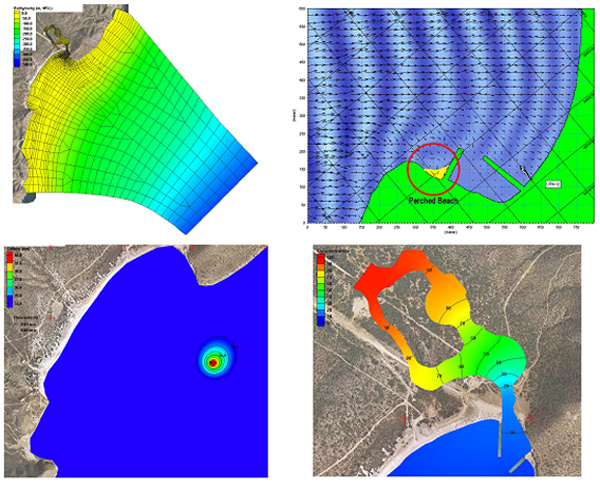